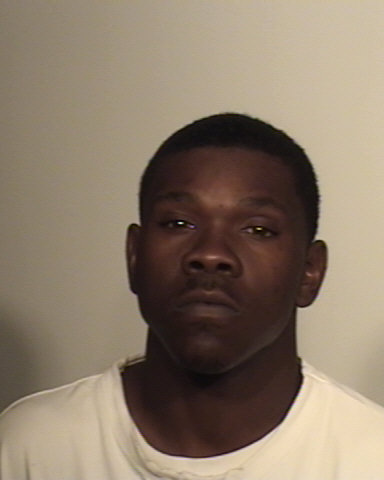 A Lane College student was arrested and charged, Thursday, in the shooting of a fellow student on campus. Courtney Bethea, 25, of Jackson, faces one count of attempted first degree murder in the shooting, as well as charges of possession of marijuana with intent to sell, possession of a firearm during the commission of a felony and possession of drug paraphernalia stemming from his arrest, Thursday. Officers arrested Bethea around 4:00 p.m., inside an apartment in the 1300-block of Campbell Street. Investigators said he admitted the marijuana, drug scales and a gun found in the home were his. Detectives believe, on September 8, Bethea shot a 20-year-old Lane student from Detroit, striking him in the leg and a grazing his foot. The victim, according to police, has said the violence was prompted by an off-campus encounter. He said he approached a vehicle that he thought was a friend’s only to have the female driver follow him to campus where the male passenger got out and confronted him. The victim said after a physical altercation, Bethea found him again and that time had a gun. Investigators credit the efforts of Lane College faculty and staff in helping them capture their suspect. “The school has been very cooperative with us,” said Lt. Tyreece Miller of the Jackson Police Department. “If, for instance, we needed to talk with someone who was a potential witness, they’ve helped facilitate that process.” Police said, on Thursday, a woman at the apartment was taken into custody for questioning. Bethea will make his first court appearance, Friday. ABC 7 Eyewitness News has learned, he has a previous arrest in Jackson. In February of last year, he was charged with simple possession of marijuana.