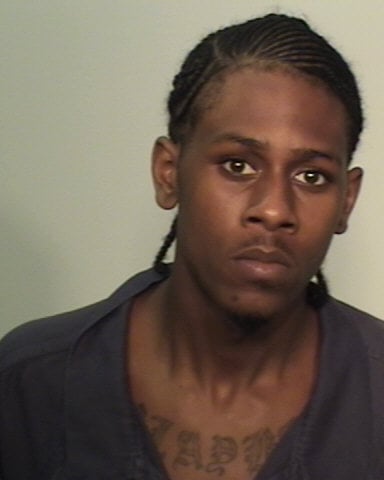 The man shot on the campus of Lane College Wednesday night has died. According to Jackson police, Justin Clark, 21, of Jackson was pronounced dead at 8:55 a.m., Thursday. Police responded to a reported shooting on the campus Wednesday around 6:10 p.m. Investigators said Clark, who was not a Lane student, was involved in a fight with an unidentified black male near the gymnasium Wednesday evening. At some point in the fight, multiple shots were fired and Clark was struck. Police do not know at this time if the person who Clark was fighting with was the shooter. Investigators believe there was a large group of people who witnessed this incident. Anyone with information is asked to contact the Violent Crimes Unit at the Jackson Police Department at 731-425-8400 or Crime Stoppers at 731-424-8477 (TIPS). Submit a cyber tip at www.424tips.org and click on “Web Tips”. College officials are assisting police in the investigation.

Sunnier Start to the Week, but Ending on a Wet and Windy Note

Guard troops pour into Washington as states answer the call