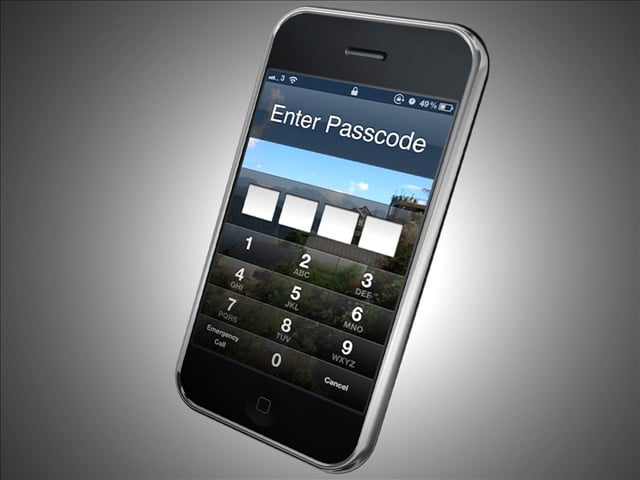 JACKSON, Tenn. – Jackson Police are investigating a new Craigslist scam, targeting those looking to sell their smart phones. This trend of thefts is known as “Apple Picking” because Apple products are the main target. It is where thieves look for people carrying their smart phones along sidewalks or busy parking lots and literally snatch them right out of their hands. Jackson Police said a man is going on Craigslist, asking people selling their iPhone 4s to meet them at a certain location on Old Hickory Boulevard. “He asks to see their cell phone. They give him the cell phone and then he takes off running without paying for the merchandise,” said Investigator Marvin Rodish of the Jackson Police Department. It has happened twice in the past three weeks. These recent “Apple Picking” cases may have involved iPhone 4s, but they can happen to anybody. Scarlet King had her smart phone in her hands as she was leaving Kroger – easy to be a target. “Them phones are about $100,” King said. “You’ve got to picture it like money. You don’t walk out of the store with your money showing. Try not to have your phone showing either.” King said the phones are expensive and they have your personal information in them. “Especially if you don’t have a lock on it, and stuff like that. And you don’t realize it’s a mini-computer, and you put all your data and information on it.” King said from now on, she will not get her phone out, until she gets into her car. Jackson Police said if you are planning to sell any electronics on Craigslist, to get the name of the person you are dealing with and meet in a public, well-lit place.