Coyotes in Neighborhood are Scaring Residents 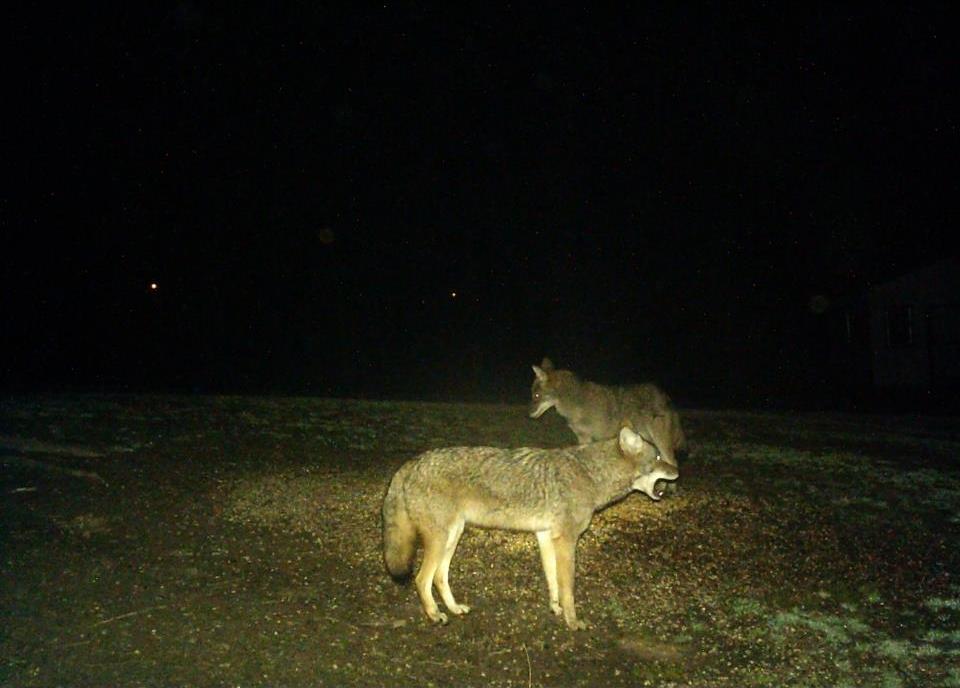 JACKSON, Tenn. – Some south Jackson residents are worried about coyotes that seem to be getting braver as time goes on. The Lewis Family said they have been on the lookout for coyotes since February. They say the animals are becoming a major issue in their neighborhood. “Years ago you didn’t see coyotes around here,” said Denise Lewis. “But now they’re populating and it’s becoming a big nuisance for people, animals, children and all.” Using a deer camera out in the yard, the family took pictures of the animals in the distance. But on Monday, they had a close call with one of the coyotes. Tanner Lewis, 11, was sitting in the front yard on a tree stump when his mom spotted a coyote staring him down in the distance. She was able to run outside and scare it off. But the fear is that an event like this could lead to someone getting hurt in the future. “If they start getting close to you and watching you, I feel like they’re going to attack,” said Lewis. The family told WBBJ 7 Eyewitness News that they have reached out to Jackson Animal Control, but were told their hands are tied when it comes to coyotes. WBBJ 7 Eyewitness News did reach Ryan Hall of Animal Pros Wildlife Removal, who spoke about coyotes in residential areas. “They’re incredibly smart and have almost lost fear of humans,” said Hall. “The only thing you can do is remove animals that have developed that behavior pattern from the area.” For now, Lewis just wants something done about the animals. “I want them to come out, start trapping, start watching where these things are at, find their dens and get rid of them,” said Lewis. WBBJ 7 Eyewitness News reached out to the City of Jackson’s Animal Control Department, but was unable to get a comment.