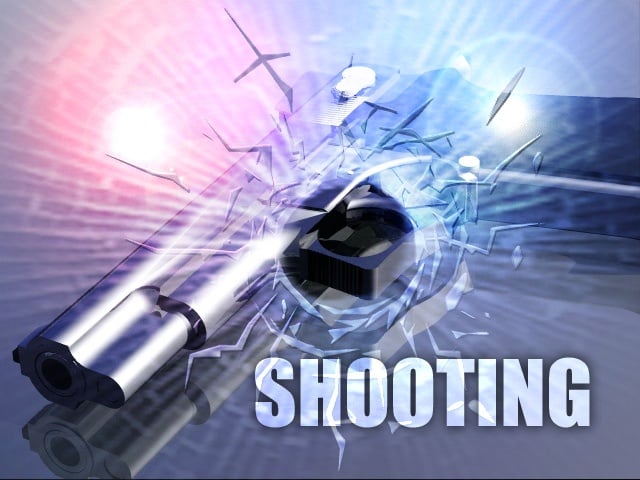 JACKSON, Tenn.- Jackson Police investigate a shooting in downtown Jackson Thursday night. The shooting of the 53 year-old-man from Jackson happened not far from the police department annex on East Main Street. WBBJ 7 Eyewitness News was there just minutes after the call went out, just before 8:30 p.m., Thursday. Officers said the victim, a man was hit in the forearm and is expected to be okay. Investigators believe he was actually shot at the In Town Apartments, just across Royal Street. Officers in the area reported hearing two shots around the same time the 911 call was made. The victim is currently in the hospital and is expected to make a full recovery. There have been no arrests or suspect description released.