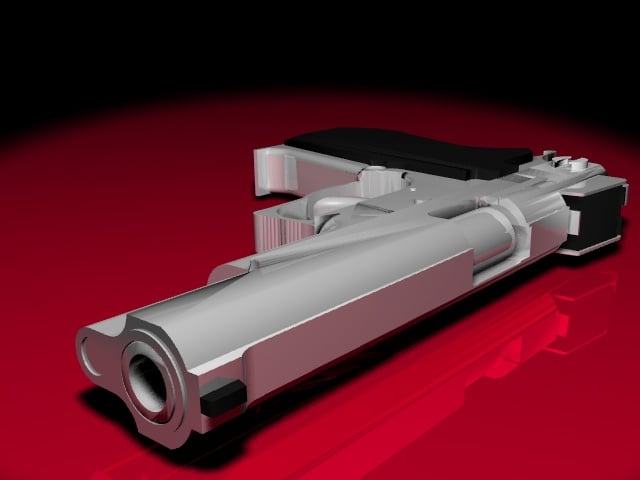 JACKSON, Tenn. — Jackson police responded to a shots fired call in the 100 block of Arlington around 3:40 p.m. Monday. A resident called police and said that one of the men in a truck that drove by was firing a weapon. Police stopped a vehicle minutes later and questioned the men inside. Officers also found a gun in bushes nearby but have not said whether they believe the gun belongs to the men they stopped. Police have not said whether the men in the vehicle have been arrested/charged. Although no one was hurt, an SUV in the area did get struck by a bullet.