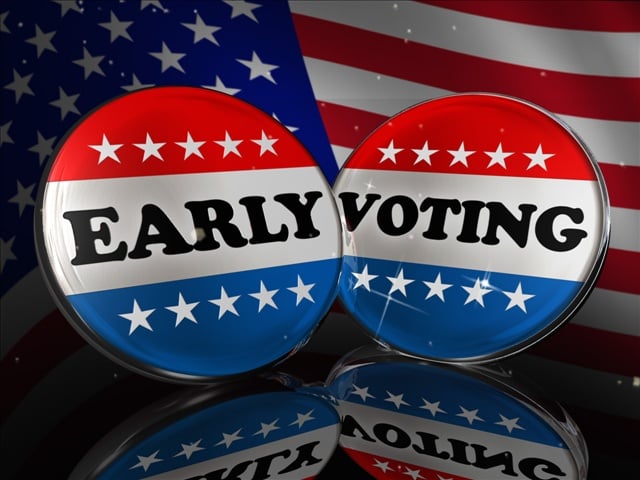 LEXINGTON, Tenn. — The early voting period for the Lexington municipal election ended Saturday. Election officials said that 1251 people cast ballots during early voting. This figure is about 17 percent less than the last municipal election. On the ballot is the city‘s mayoral race as well as several aldermen and school board races. In the mayoral race, incumbent mayor Tim Pierce is running for re-election against former mayor David Jowers. Election day is Thursday. Polls will be open from 8 a.m. to 7 p.m.