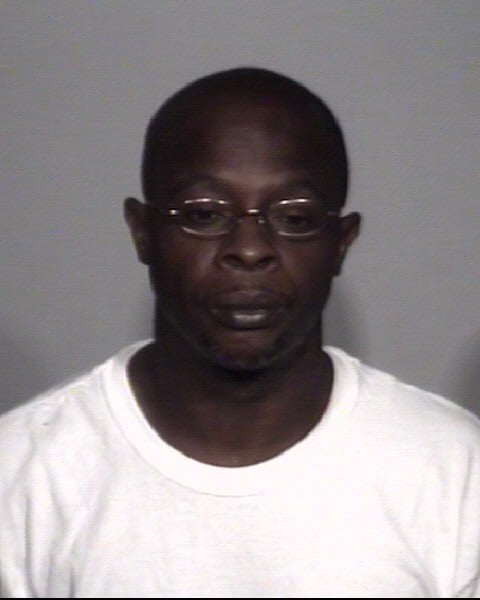 JACKSON, Tenn. — Police have charged a Jackson man with rape of a child. Bruce Marvin Vann, 45, was arrested on Friday and booked in the Madison County Jail for the rape of an 11-year-old girl. Last Thursday, police were notified of the allegation. Investigators determined that Vann had raped the girl on Aug. 31. Vann was arrested Friday and booked in at the Madison County Jail. Vann was formally arraigned today in Jackson City Court, and his bond was set at $50,000. Vann’s next scheduled court appearance is at 9:30 a.m. Sept. 19 in Jackson City Court. The Tennessee Department of Children’s Services is assisting in the investigation.