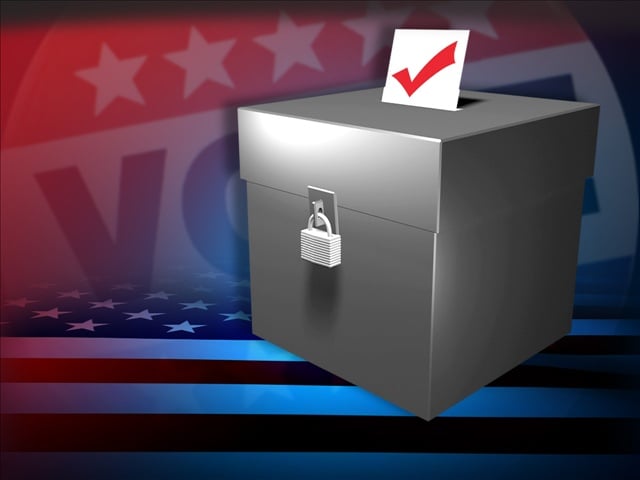 JACKSON, Tenn. — U.S. Senate candidate Joe Carr paid a visit to Jackson on Monday. It was an effort to get votes from Madison County Republicans during a meeting of local Republican party leaders and supporters. Carr announced his entry into the U.S. Senate last month. Along with Madison, there were Republicans from Henderson and Gibson counties in attendance. Some of the topics he discussed included Obamacare, religion and immigration. “What we need, we need our senators and our congressmen to take a very focused and individual approach about how to solve illegal immigration,” said Carr. Carr is running against incumbent U.S. Senator Lamar Alexander in the 2014 primary. The candidate says he likes Alexander personally, but feels that he can represent what Tennessee needs.