Tennessee Ranks #6 in Rate of Women Murdered by Men 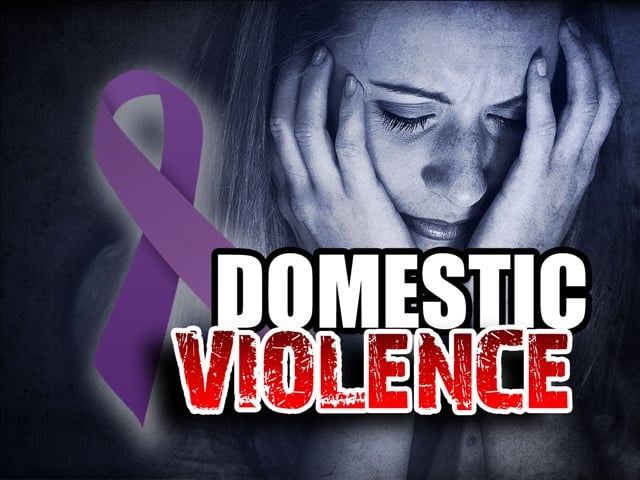 WASHINGTON, DC — Tennessee ranked sixth in the nation in the rate of women murdered by men, with a rate of 1.80 per 100,000, according to the new Violence Policy Center (VPC) report.