Arrest Made in 2008 Troy Murder Investigation 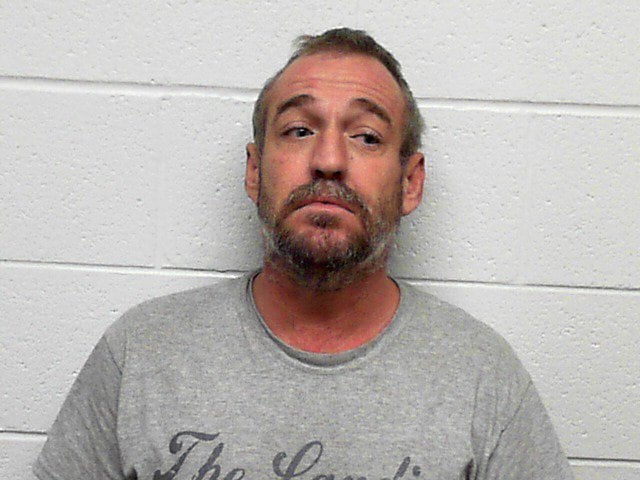 OBION CO. Tenn.- Obion County deputies arrested a Missouri man in conncection to the 2008 murder of John Thomas Hood in Troy. Investigators charged Jarrod Spicer, 42, with first degree murder, aggravated robbery, and theft. Spicer was extradited from Missouri where he was jailed on a rape charge. Deputies tell WBBJ that Hood was living with Spicer’s mother in 2008. Investigators believe Spicer went to their home, got in an argument with Hood and strangled him. “It was a difficult time for us as a community,” Phillip Senn said, a neighbor and friend of Hood. “We don’t ever want to think about someone in Troy getting murdered.” Troy Police Chief Larry Farley was the responding officer the day of the murder. “It feels good after five years to close a case,” Chief Farley said. “It’s been cold for so long.” Spicer is being held without bond in the Obion County Jail. He will make his first court appearance on the charges on October 15.