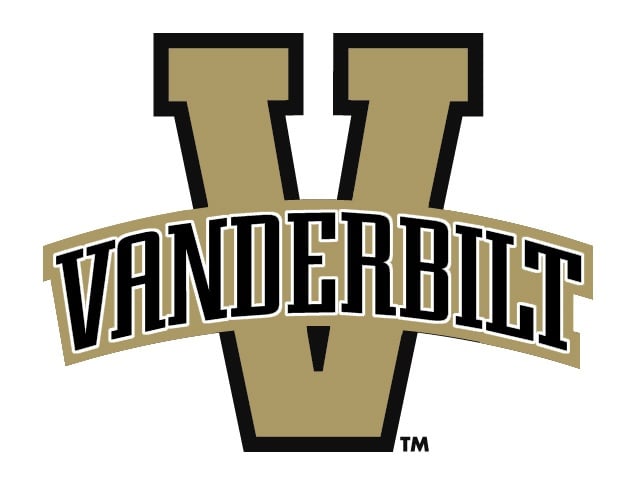 NASHVILLE, Tenn. (AP) – Vanderbilt has hired Stanford defensive coordinator Derek Mason as its new football coach, wrapping up the search in a week.

The university announced the hiring Friday in a statement. Mason will be introduced at a news conference Saturday morning.

Mason, 44, has spent the past four seasons at Stanford where academic requirements and recruiting challenges are similar to Vanderbilt. He joined former coach Jim Harbaugh’s staff in 2010 as a defensive backs coach after serving in the same position with the NFL’s Minnesota Vikings from 2007-09.

He was promoted to co-defensive coordinator and associate head coach when David Shaw took over in January 2011. He has had complete control over the unit the last two years.