Nystrom scores 4, but Flames beat Preds 5-4 in SO 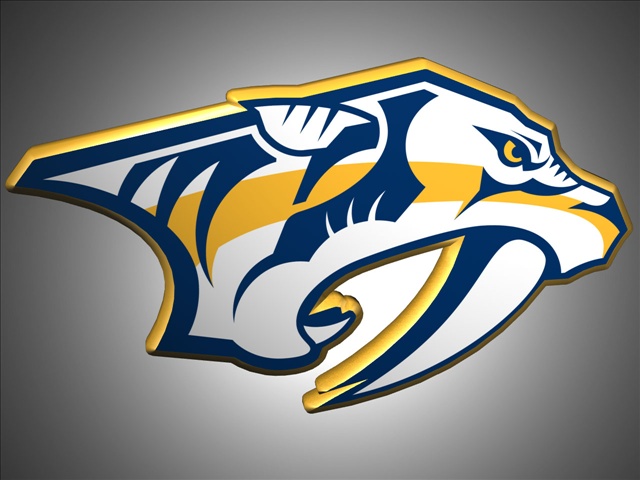 CALGARY, Alberta (AP) – Sean Monahan scored the game-winning goal for the Calgary Flames, who overcame four goals by Eric Nystrom to beat the Nashville Predators 5-4 in a shootout Friday night.

Monahan, the Flames 19-year-old rookie and leading scorer, beat Devan Dubnyk on a deke after Jiri Hudler scored in the shootout for Calgary and Roman Josi replied for the Predators to even it after three shooters.

Reto Berra improved to 4-0 in shootouts this season as he sprawled to get a pad on shot from Ryan Ellis.

Nashville moved within seven points of one of the two wild-card spots in the Western Conference.

Mark Giordano, David Jones, Mikael Backlund and T.J. Brodie scored for Calgary. The Flames have now won two straight for the first time in over a month.