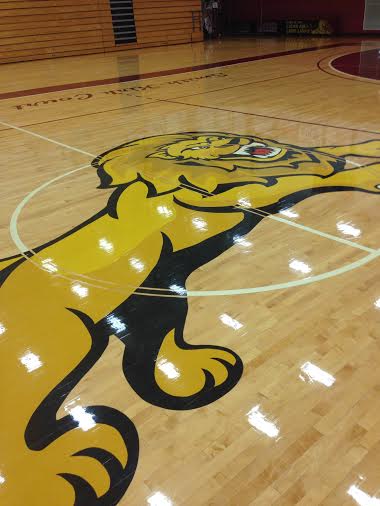 HENDERSON, Tenn. – Happiness begins where selfishness ends is the motto Freed-Hardeman’s men’s basketball team embodies. “We don’t want to stop on what we have now. We want to keep building and just add to that,” senior Kyle Teichmann said. At 17-0, the Lions are No. 1 in the NAIA rankings, which is the first time ever in program history. “It’s nice to be ranked first, but that’s just a stepping stone on the way to what we want,” explained senior Daniel Gravatt. “Conference championship, national championship, things we haven’t done before,” Teichmann said, who is three points away from 2,000 for his career. The journey to this year’s milestones began last season. “The adversity we went through with losing some guys to injury and other ways made a lot of other guys get experience,” head coach Jason Shelton said. Forcing players out their comfort zone is the answer to the Lions depth. “We have 13 guys that we can put on the floor. Any given night, guys can give you something,” the ninth year head coach said. “It’s more of an organized effort. Everyone has a special weapon they bring,” junior Orlando Bass said. Coach Shelton say this year’s success is rewarding and exciting, but there’s still business to take care of. “We haven’t gone to Park or Columbia yet, which are the number two and three ranked teams in our league. We still have a lot of basketball left to play.”