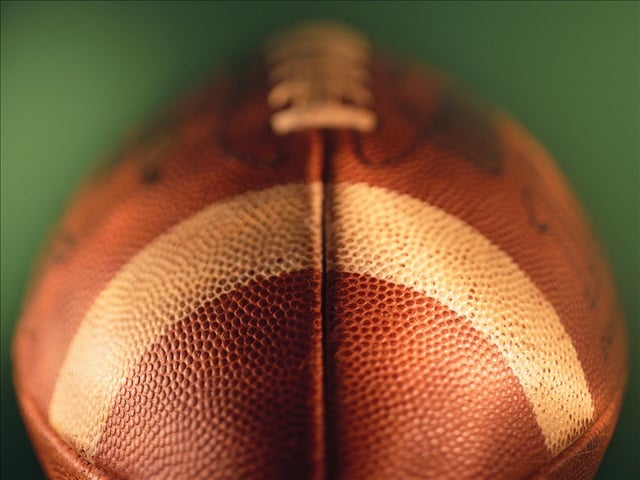 NASHVILLE, Tenn. (AP) – Former Tennessee Titans running back Eddie George is part of the Tennessee Sports Hall of Fame class that will be inducted May 17 in Nashville.

George was receiving a curtain call for his starring performance Thursday in the Nashville Shakespeare Festival’s production of “Othello” when Hall of Fame executive director Bill Emendorfer gave him the news.