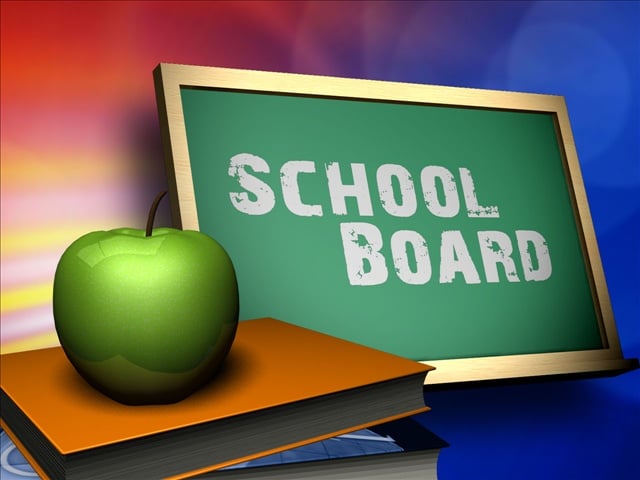 TIPTONVILLE, Tenn-A full house was expected at Thursday night’s special school board meeting to terminate Lake County Superintendent, Col. Corwin Robinson. It is something some leaders said has racially divided their county. “I don’t think it’s a black or white issue here,” County Commissioner, Tony Bargery said. “I think there are just a lot of people who want it to be.” “Every time we attempted to complain they thought it’s because he’s black and that’s not true,” County Commissioner and former Mayor, Denny Johnson said. Johnson said Robinson is being fired because of budget issues, lack of professionalism, and low employee morale; but not everyone agrees. According to Johnson, at least a hundred black citizens and NAACP members turned out for Monday night’s commission meeting to support Robinson. The NAACP President, even wrote a letter in the county’s local newspaper requesting support for Robinson. According to county commissioner Denny Johnson, at Thursday night’s specially called meeting the Lake County School Board suspended Corwin Robinson with pay. Johnson said more than 275 people attended the meeting, which lasted about 20 minutes.