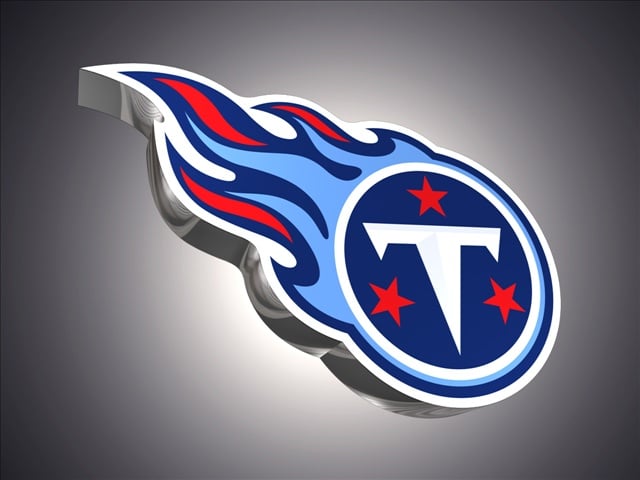 NASHVILLE, Tenn. (AP) – The Tennessee Titans are looking for a new athletic trainer after parting with Brad Brown after more than two decades.

General manager Ruston Webster said in a statement Tuesday the Titans have gone through a “number of changes in our organization and this is another of those changes.” Webster thanked Brown for his many years of service and wished him the best.

Brown joined the then-Houston Oilers in 1987 after two seasons as an assistant trainer with Denver.

The Titans fired Mike Munchak on Jan. 4 after 31 years with the franchise and hired Ken Whisenhunt on Jan. 13 as the new coach.

Tennessee also announced Cannon Matthews has been hired as a quality control coordinator for defense after spending last season in Cleveland as a defensive coaching intern.