Back Home to Gain an Edge and Return to the Majors 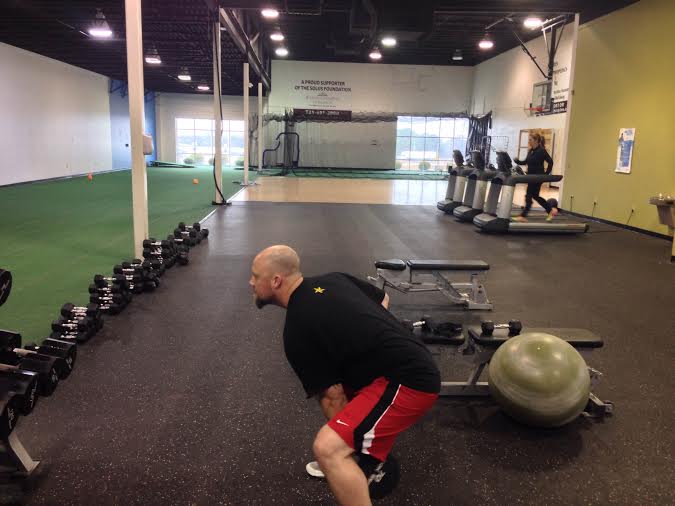 JACKSON, Tenn. – West Tennessee holds a special place in Casey McGehee’s heart. It’s where the Miami Marlins infielder met his wife and played for the Diamond Jaxx (now known as the Jackson Generals). “Work is almost done. Doing the part I really love and that’s playing baseball is next,” said McGehee. This year’s off season was more condensed, so the 31-year-old made a trip back home to train. “This is definitely home [Jackson] for us and I look forward to coming back every year,” explained McGehee. Before McGehee can fill the Marlins void at third base, he has to transition back to the american style of play. McGehee spent a year in Japan last year, where he led his team to a league championship. “I’m going to miss being in Japan which I wouldn’t have thought going into it,” said the third baseman. “I’m really excited about the opportunity to go to Florida. I think we have a lot better team than people think we do.” McGehee’s main focus is being in good shape before spring training begins. It’s a bonus he work towards his goal while he’s surrounded by family and friends. “We’ll miss it. It’s nice to be a little closer to home rather than across an ocean. Hopefully, I will be able to stay in a little better contact with some people.”