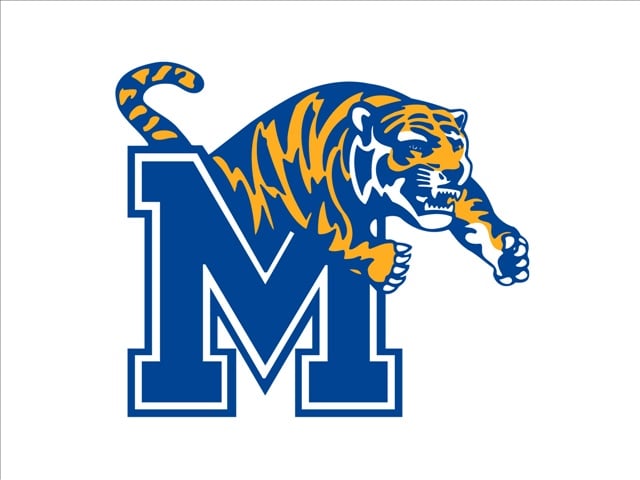 The Tigers (19-5, 8-3 American Athletic Conference) crafted a 15-2 run in the latter stages of the second half to break open a tight game.

Chris Crawford and Michael Dixon finished with 10 points each for Memphis.

The Knights chipped away at the advantage in the final 2 minutes, but it was too large for them to threaten down the stretch.