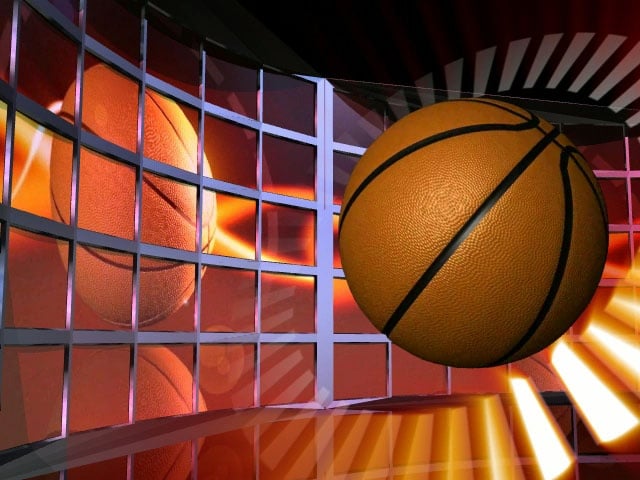 The Final Four had that format from 1996-2002 before switching to the current Sunday-Tuesday model in 2003.

The NCAA also will move up the preliminary rounds by a day, with the first games of the tournament played on Friday.

The moves were made to help improve attendance, which has become stagnant over the past few years. Last season, the NCAA averaged 5,466 for all rounds – 17th since the tournament began in 1982.

The NCAA hasn’t announced a site yet for the 2017 Final Four, but said last month that there were seven finalists for the 2017-2020 cycle – Columbus, Ohio, Dallas, Houston, Nashville, Tenn., New Orleans, Pittsburgh, Pa., and Tampa Bay, Fla.

This year’s Final Four will be played in Nashville.