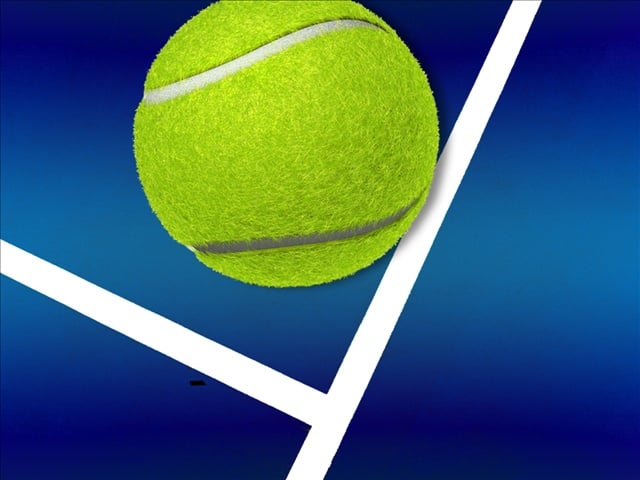 The American, who turned pro in 2004 and just turned 27, finally won the seventh match of his career in his 38th match. Kuznetsov needed 2 hours, 2 minutes for the win. He will play fourth-seeded Lu Yen-Hsun of Taiwan, who beat American qualifier Denis Kudla 3-6, 6-3, 6-3.

Lleyton Hewitt of Australia, the tournament’s No. 3 seed, was scheduled to play Marcos Baghdatis of Cyprus on Thursday night, followed by second-seeded Feliciano Lopez of Spain and Ivo Karlovic of Croatia.

Kuznetsov upset Kukushkin by serving up 15 aces, and he that helped him win 79 percent of the points off his first serve. Lu took control in the second set and jumped out to a 3-0 lead in the third.