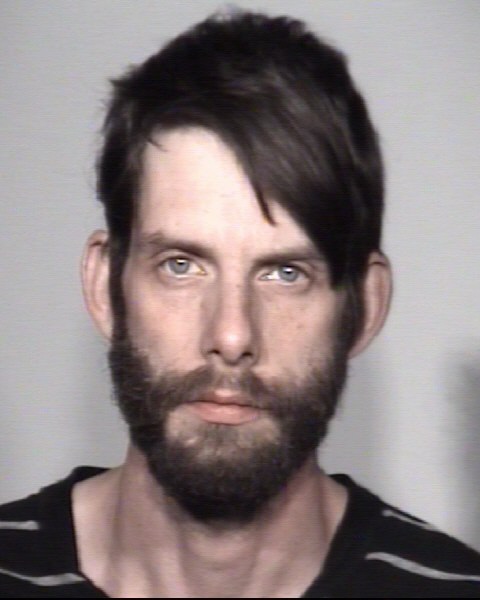 DOWNTOWN JACKSON — The overdose death of a Henderson woman in December has lead to a murder charge for her estranged husband. Jackson police charged John Christie, 30, of Jackson, with first-degree murder for killing his wife, Brittany Christie, 26 on Wednesday. On Dec. 6, 2013, around 4:45 p.m., police were called to the Old Hickory Inn at 1819 U.S. 45 Bypass after Brittany Christie was found dead inside a room. The woman’s death seemed suspicious, and investigators and a county medical examiner were summoned. The room was processed as a crime scene. Brittany Christie’s body was sent to the state Medical Examiner’s Office in Nashville for an autopsy. John Christie was developed as a person of interest. After investigators questioned John Christie on the night of Dec. 6, it was discovered that he had an outstanding failure to appear warrant, as he had violated the terms of Jackson City Court’s Drug Court Program. Christie was transported to the Madison County Jail and booked on the warrant. On Dec. 19, Christie’s probation was revoked in City Court, and he was ordered to serve 11 months and 29 days at the Madison County Jail. Police continued to investigate Brittany Christie’s death. The autopsy results revealed that she had died from a combination of the drug clonazepam and heroin. Investigators learned that John and Brittany Christie had recently begun seeing each other again. On Dec. 6, John and Brittany were in the room together at the Old Hickory Inn. While there, John gave Brittany enough clonazepam to make her helpless, and then he injected her with heroin. Investigators determined that John Christie’s intention was to kill Brittany Christie to prevent her from revealing their relationship to his girlfriend. At 2 p.m. today, investigators served the first-degree murder warrant on John Christie at the Madison County Jail. He will be arraigned via video link at 8 a.m. Thursday in Jackson City Court.