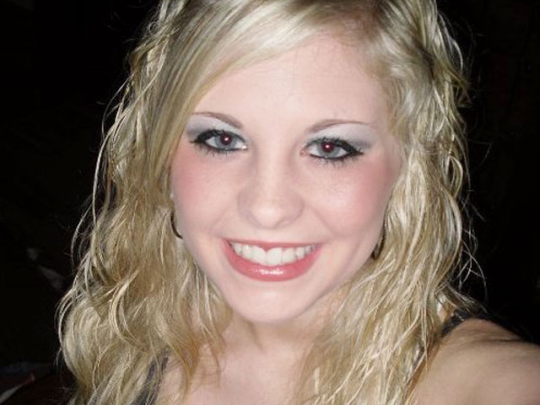 DECATUR COUNTY, Tenn. — Court documents show both of the men accused of kidnapping and murdering Holly Bobo have a lengthy criminal history. Jason Autry’s criminal record spans more than 15 years and includes at least a dozen court appearances. When he was indicted in connection with Holly’s abduction and death on Tuesday, Decatur County resident Marty Pratt said he was not surprised. “Some of their names have popped up in the paper every week or every month so it’s sad to say it’s no big surprise that they possibly could’ve done this,” Pratt said. Court documents list out numerous drug, burglary and assault charges dating back to 1998. James Davis, who has known and Autry and Zach Adams for a while, said he thinks over the years, the two men got braver. “They got into drugs and then drugs led to another variety of crimes and a whole different attitude on life, you know? They think they can do whatever they please and get away with it,” Davis said. Court documents show Adams and Autry committed a crime together before Holly disappeared. In 2007, both were charged with theft, burglary and evading arrest after stealing more than $10,000 worth of items from a local campground. “To me that means it’s very possible they did commit these crimes because they were capable of committing crimes anyway and what they [have] done is take it up another level and made it more severe,” Davis said. The TBI said it is still looking at several people who may have been involved, but are not releasing any names yet.