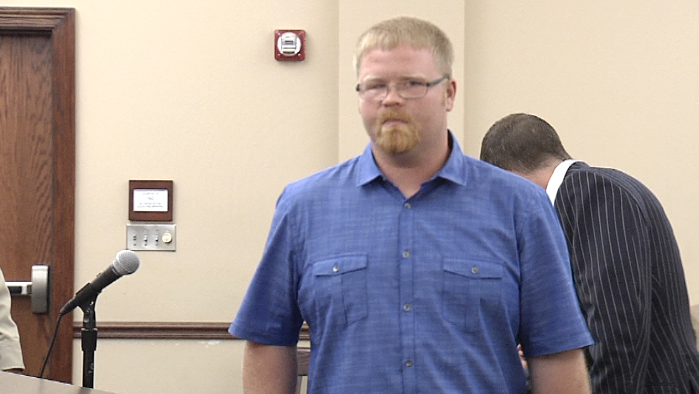 DECATURVILLE, Tenn — The man credited with helping investigators make arrests in the Holly Bobo case appeared in court on Tuesday asking a judge to uphold an immunity deal that prosecutors now want thrown out. “At the government’s request, he was more than willing to be cooperative in any way he could,” Shayne Austin’s attorney Luke Evans said. “They just, for some reason, don’t want to uphold their end of the bargain.” Evans said earlier this year, Austin agreed to give the state information about Bobo’s disappearance and death in exchange for immunity from prosecution. On March 27, Assistant District Attorney Beth Boswell sent Evans an email saying Austin had not been truthful and voided the deal. “We’re asking the state to tell us why. If you’re going to accuse him of being dishonest, how is he dishonest and the state not reveal that,” Evans said. “The premature release of evidence, identity of witnesses, perhaps location of evidence and other issues while an investigation is ongoing, as a matter of public policy is an unreasonable risk to the prosecution of criminal cases,” Assistant District Attorney General Scott Sutherland said. Zach Adams and Jason Autry have already been indicted in the nursing student’s death and disappearance. Luke Evans said even though he has entered an immunity agreement, Austin can still be indicted at any time. “No court may interfere with the DA’s discretion to prosecute in formulation of this decision. He or she is answerable to no one,” Sutherland said. In the end, chancery court Judge Carma McGee ruled Tuesday the type of case does not fall within her jurisdiction and ruled it to be sent to circuit court. The date of that hearing has not been set.