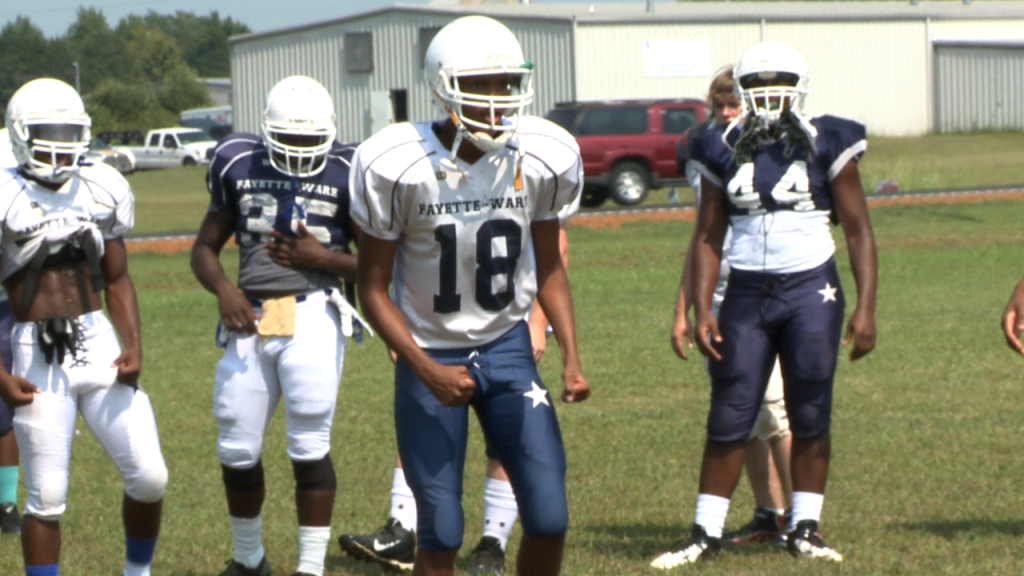 SOMERVILLE, Tenn. – The last time Fayette-Ware won a football game George W. Bush was President. Nearly a decade of disappointment has resulted in the Wildcats having the state’s longest current losing streak. “I never really won a game ever playing football. I don’t know a win feels like,” said senior Raidarious Anderson. Anderson and his teammates don’t want to go off to college win-less. “I haven’t won a game my whole high school career,” said defensive tackle Caleb Malone. First year head coach Randy Griffith has only experienced a fragment of the 63-game losing streak. “One win off our back and that monkey of the losing streak off our back, so we can get down to business and really build a program,” explained Griffith. The 0-4 Wildcats are confident their winning drought will end against Mcnairy Central. The Bobcats are also win-less and will be without their head coach on Friday. “Their record and the fact they’ve only scored six points all year. It’s something our kids know.” Just a thought of a win would makes Fayette Ware emotional. “I would be speechless,” said Anderson. Players won’t be the only ones rejoicing if the final score favors the Wildcats. The normally reserved Griffith plans to join the party. “I think I’ll act a fool on the sidelines. I’m going to be so happy for these kids,” laughed Griffith.