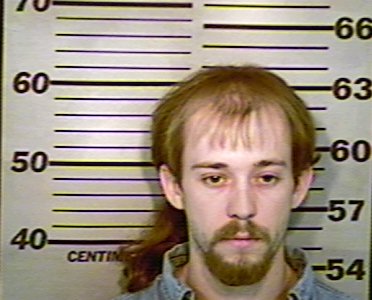 DYER COUNTY, Tenn. — Deputies have busted a big marijuana growing operation inside a West Tennessee home. Dyer County deputies said two suspects are still on the loose. Neighbors said they are keeping their eyes open and hoping an arrest will come soon. “Just glad they’re gone, and we’re not used to that kind of stuff in our community,” neighbor Todd Palmer said. Palmer lives down the hill from the house in Dyer County where deputies said they discovered the pot growing operation. Todd’s father, Johnny Palmer, also lives close by. “We never dreamed that we’d have anything like that going on around here,” Johnny Palmer said. According to a report, deputies made the bust after a tip. The suspects reportedly took off while investigators were waiting on a search warrant. According to deputies, the two suspects, Johnny Lee Young and Penetha Hefner, promised they would return but did not come back. According to the report, deputies were able to take many items from the home including 26 fully mature marijuana plants, a bag of seeds, a chainsaw, Miracle-Gro and power converters. Todd Palmer said he had no idea marijuana was being grown next door but said something did not seem right. “A lot of traffic in and out and pretty noisy back there,” Todd Palmer said. Johnny Palmer said they are thankful for the sheriff’s department stepping in. “I just think we have a good sheriff’s department, and they’re doing their job. We’re glad to have them,” Palmer said. Warrants have been issued for Young and Hefner. Anyone with information is asked to contact Crime Stoppers at (731) 424-TIPS (8477) or the Dyer County Sheriff’s Department at (731) 285-2802.