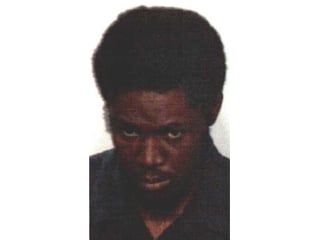 DOWNTOWN JACKSON — A man accused of taking his grandfather’s cane and hitting him in the face with it, causing a cut that required stitches, appeared Thursday in court. Derrick Anthony Smith is accused of committing the assault at his grandparent’s home, according to court papers. The man was transported by EMS to Jackson-Madison County General Hospital, according to the documents. Smith is charged with aggravated domestic assault. He is free on $5,000 bond with a no-contact order and is scheduled to appear at 1:30 p.m. Nov. 10 for a preliminary hearing.