Supporters on both sides of amendment one explain confusion 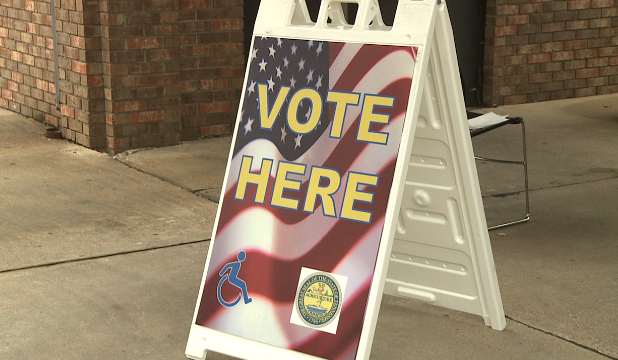 JACKSON, Tenn. — According to a new study released Wednesday by Middle Tennessee State University Tennesseans are torn on how to vote on amendment one, or the abortion amendment. Researchers found 39 percent of voters support the amendment while 32 percent are against it. With strong opinions on both sides, many voters said they feel the wording in amendment one is confusing which supporters from ‘yes’ and ‘no’ said is swaying the votes. Supporters of “Yes on One’ and ‘No on One’ believe most voters simply do not understand what the amendment really means. “I think it would be a little different if there was better information out there about the amendment,” said Jay Bush, chairman of the Madison County Republican Party. “I think the way that the legislature intended for this piece of amendment to be written was designed to be confusing,” said Harrell Carter, president of the Jackson-Madison County Branch of the NAACP. Bush wants Amendment One to pass. “We just want to put abortion clinics on the same level playing field as other medical facilities that perform surgery to make sure that they’re safe and that women are given the information that they need.” Carter said people in the state will know better than to vote ‘yes’ on One. “We don’t need politicians involved with personal decisions. I am against abortion, but I am not for state legislators controlling women’s reproductive rights,” Carter said. Bush said locally, Republicans are overwhelmingly ‘yes’ on One. “I think ultimately people will vote ‘yes’ on One because they are pro-life they want to do what they can to protect the unborn and they want to protect women. Carter said the legislature is overstepping with this proposed constitutional change. “Republican friends that I know do not want government in their bedrooms telling people, women, what to do,” Carter said. In order for Amendment One to pass, the ‘yes’ votes must win a majority and be at least equal in number to a majority of votes in the governor’s race.