Man jailed, accused of threatening others with gun 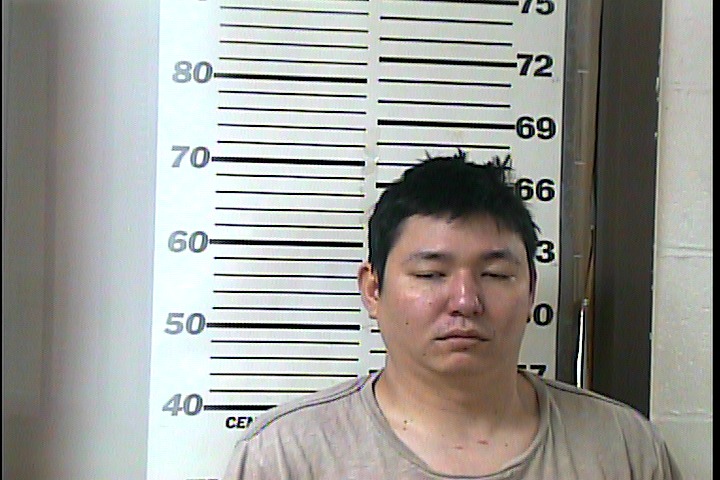 HUMBOLDT, Tenn.-A Humboldt man is behind bars after police said he threatened others with a gun and said he was going to hurt himself. Roy Kitzmiller faces several counts including unlawful possesion of a weapon and aggravated assault. Officers said he barricaded himself in his apartment for two hours Thursday after neighbors reported hearing a gunshot. No one was injured. Kitzmiller is in the Gibson County jail and his bond was set at $50,000.