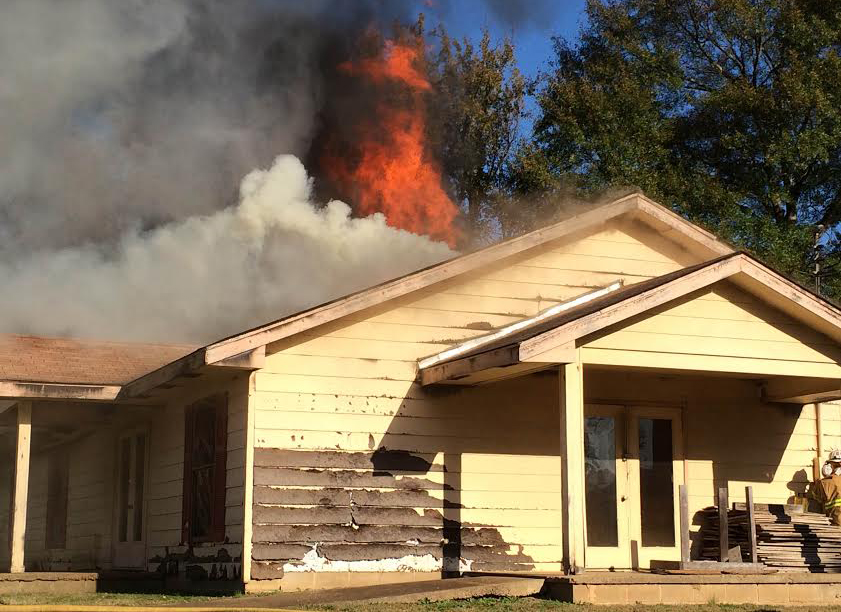 WEST JACKSON — An afternoon house fire in West Jackson is under investigation, and firefighters have said it is suspicious. Crews were called out just before 2:30 Monday afternoon to a home in the 200 block of North Parkway. Firefighters say the house was being used for storage by a local construction company and was filled with cardboard forms. Since there are no utilities to the home, firefighters have called in an arson investigation. No one was in the building at the time, and no injuries were reported.