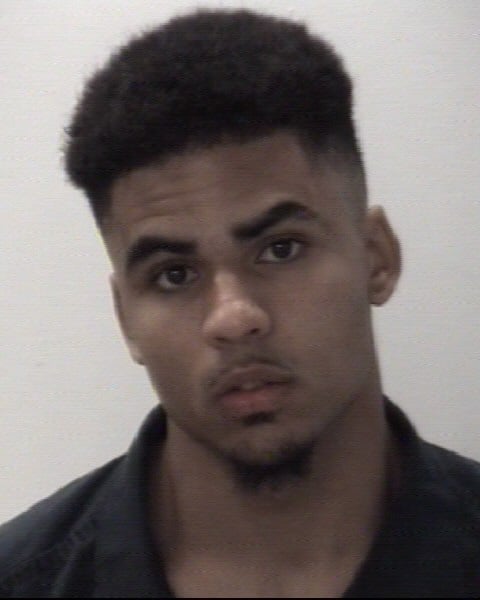 JACKSON, Tenn.–Two suspects charged in a home invasion in east Jackson that sent a 14-year-old boy to the hospital appeared in court Monday. “I just want them to get justice for what they done,” Wanda Jones said, the victim‘s mother. Daron Thompson, 18, and Nathaniel Walker, 18, faced a judge in Jackson on Monday. Police said they arrested them and a 17-year-old juvenile following a home invasion and shooting on Whitehall Street on Thursday. Jones said a boy shot her son. “The shot went through his side into the side of his stomach and they said if it had been a little bit closer, I would have been burying my son,” she said. Thompson is charged with attempted first degree murder. Walker is charged with aggravated assault. Both also face aggravated burglary and weapon charges. People nearby said they are glad police caught the suspects. “They running around doing all this shooting,” said Malcolm Wortham, who works nearby. “It don’t make no sense.” According to arrest warrants, the 14-year-old victim identified both suspects out of photo lineups. Court documents said the boy told investigators Walker hit him with a gun and Thompson shot him. “I feel like if the Lord wasn’t with him that day I feel like he would be gone too,” Jones said. Investigators said they questioned a second juvenile, but released that person without charges. Jones said she does not think it‘s fair. “The other one should have been charged too because he was right there with them,” he said. “He knew what was going on.” Jones said they are scared and looking for another place to live. “We stay up majority of the night, can‘t sleep, because we afraid that somebody else gone come in here,” she said. Thompson is being held at the Madison County Jail on $250,000 bond. Walker is being held on $150,000 bond. They return to court Nov. 13.