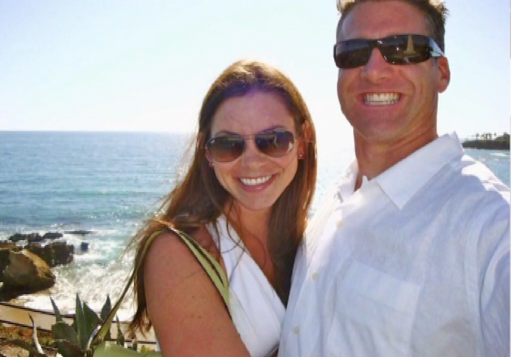 JACKSON, Tenn. — Brittany Maynard, who was battling terminal brain cancer, ended her life at home Saturday. Her controversial decision to die under Oregon’s “Death with Dignity Act” has sparked nationwide debate. The decision by the 29-year-old gives a new, young face to physician-assisted suicide. Maynard was diagnosed with stage four brain cancer earlier this year and said she wanted to die on her own terms before the cancer robbed her of her faculties. WBBJ 7 Eyewitness News spoke with West Tennesseans on both sides of this debate. It’s a hot topic that many in West Tennessee consider a gray area that is really impossible to give an opinion on unless you are directly affected. Pastor Randy Pierson at Fellowship Bible Church in Jackson describes his feeling about Brittany Maynard’s decision to end her own life as sad. He said it is a debate that hits close to home. “I have a special needs child that was injured by a vaccine at three months of age and he isn’t able to speak, he’s on a ventilator, he’s unable to move,” Pierson said. Pierson believes people are taking God’s place when making a decision like this and while his son’s life is difficult, it is valuable. “I would never for a minute thought I would want his life shortened just because the quality of his life is so difficult,” Pierson said. Others, however, support Maynard’s choice to end her life before her brain cancer took over. “I would’ve done the same thing and I think she did the right thing and I think everybody should praise her for that,” Jacque Henley said. “I think a lot of people don’t realize the pain and the suffering that you do go through with a terminal illness like that,” Jessica Rains said. While Pierson knows people want to have control over their lives he believes there are better ways. “Hospice does a great job with that that there is death with dignity and doctors can help in many ways at the end of our days,” Pierson said. Still, some Tennesseans said they would like the choice if they were faced with the same decision as Maynard. “We’ve got a long way to go. I don’t know that it will ever become legal in Tennessee, but I’m glad that it is an option in some places,” Rains said. Currently Oregon, Washington and Vermont are the only three states to legalize physician assisted suicide for patients who have six months or less to live.