Woman in court after allegedly throwing knife during fight with sister 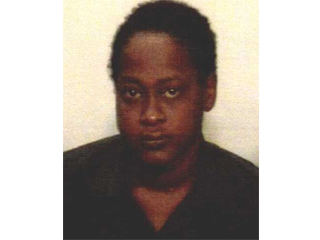 DOWNTOWN JACKSON — A fight between two sisters involving a knife lands one of the women in jail on a charge of aggravated domestic assault. Tabitha Cole and her sister got into an fight Friday afternoon that went from words to a knife being thrown, according to court documents. The sister told officers while she hid in the bathroom, Cole grabbed another knife and struck the door several times causing her own hand to bleed. She remains jailed in lieu of $5,000 bond.