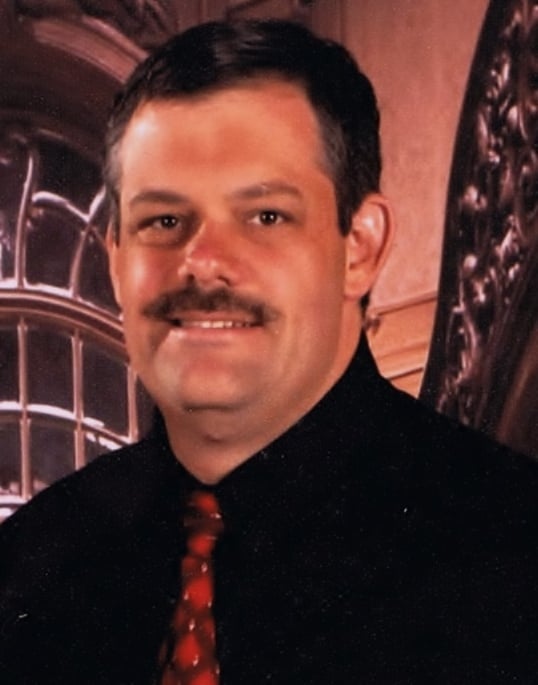 GIBSON COUNTY, Tenn. — The city of Medina now has a new police chief, according to Mayor Vance Coleman. Steve Grooms takes over the position after being appointed by Medina’s mayor and board of aldermen. Grooms brings 16 years of experience in corrections, patrol and criminal investigations. Coleman said Grooms was an easy pick for Medina police chief. “As I was looking at the application, there was one that just kept sticking out to me,” Mayor Coleman said. Some residents said they have been waiting to hear who will be in charge of combating crime in their community. “Everybody needs a leader and a chief, I guess, keep everybody together on the same page,” Robin Jones said. Grooms lives in Medina and currently works at Jackson Madison County General Hospital as head of security. “That was one of the things that made him a leading candidate. Because he won’t have a lot of people here to supervise but he had a lot of good experience,” Coleman said. In October, Chad Lowery resigned as chief saying he wished to pursue something else. Since then, Coleman has been looking for his replacement. Residents, like Jones, said they are excited to see a new chief with new ideas to keep Medina safe. “I think it’s good because Medina’s growing and, of course, with growth comes more crime and that kind of stuff so I’m hoping he’ll maybe keep that controlled,” Jones said. “Steve’s gonna bring in a fresh new look, he’s going to be good with the public. He lives here, he’s made his home here and this is where he wants to be,” Mayor Coleman said. Grooms’ first day as chief will be November 24th.