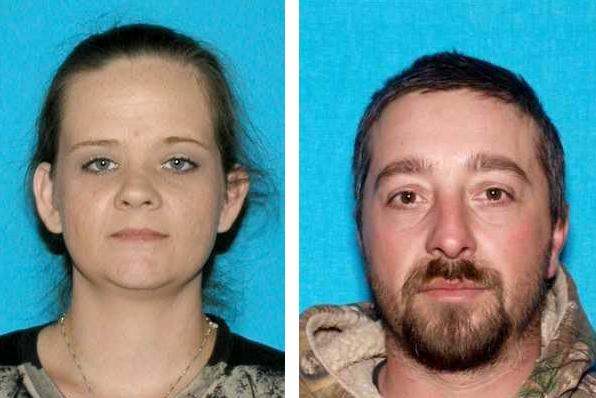 GIBSON COUNTY, Tenn. — Deputies are asking for the public’s help in finding two people after authorities find meth-related items at a Dyer property, according to the Gibson County Sheriff’s Office. Roger Collins and Kelly Collins are being sought after a drug task force comprised of officers from the sheriff’s office and the Milan, Trenton and Humboldt police departments conducted a search Wednesday on property in the 300 block of East Walnut Street in Dyer. Anyone with information is asked to call the sheriff’s office at 731-855-1121 or the Drug Task Force at 731-784-0555.