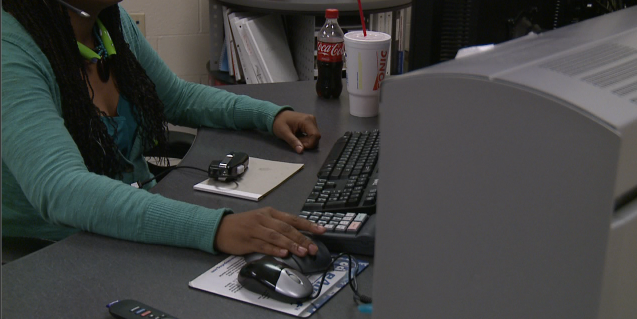 BROWNSVILLE, Tenn– The results were given Thursday afternoon on a 911 dispatch investigation in Haywood County, after a deadly fire raised questions about response times. The investigation stated that its focus was on the areas that need improvement, and that although the center have performed exemplary in some areas that was not included. The report focuses on a lack of trust and communication between dispatch and the responders, as well as some areas lacking professionalism. The report also recommends more training for dispatch center employees. Janice Lewis said she is grateful steps have been taken to improve 911 response in Haywood County. “Thank you very much, and I am very happy,” said Lewis. She said her job as a gas station cashier can be dangerous. “I feel it’s wonderful, because working at a convenience store you have to worry about people coming in and out, and your safety,” said Lewis. The Haywood County 911 Authority Board met Thursday to review the results of an investigation.This came after citizen complaints of negligent dispatchers. A deadly fire prompted the Brownsville States-Graphic newspaper to write an investigative report on the response. Members at the meeting, declined requests for an interview and said they did not want to speak on the evaluations until they had thoroughly reviewed the details of the report. Mark Grant, who is also the emergency operations director in Dyersburg, said he was contracted in late August to do a thorough review of the dispatch center. He said the report covers multiple areas. “Such as dispatch times, how the 911 calls are answered, are we utilizing the technology that is available out there, are we meeting the published expectations?” said Grant. Residents said they are glad the dispatch center will soon run more efficiently. Lewis said she has never had to contact 911 at her work, “…but if I do I take comfort in knowing that they’ll be there,” said Lewis. The next meeting is set for November 18. Dispatch board members plan to review the report with the contractor for clarity and further questions.