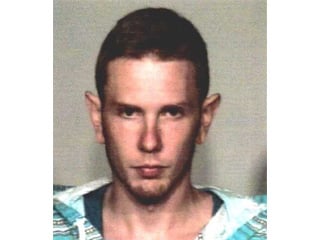 JACKSON, Tenn.- A jackson man charged with statutory rape after he is accused of getting a teenage girl pregnant appears in Jackson City Court Thursday afternoon for his preliminary hearing. Dylan Blankenship’s case was sent to the grand jury. Blankenship remains free on $5,000 bond.