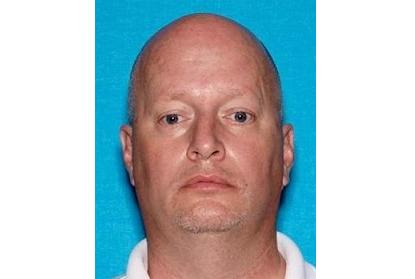 NASHVILLE — A man who was added Friday to Tennessee’s Top Ten Most Wanted Fugitives list was later found dead of an apparent suicide in Kentucky, according to the TBI. Joseph Leonard Parker contacted police around 2:35 a.m. Friday and told them he had killed his wife, according to a release from the TBI. When officers arrived at the family‘s Springfield home, they found the body of Parker‘s wife, Samantha Parker. This afternoon, Joseph Parker traveled north of the Tennessee/Kentucky border on I-65, according to the TBI. Authorities from the Kentucky State Police located the vehicle near Mile Marker 12 and later discovered Parker deceased inside the vehicle from an apparent self-inflicted gunshot wound, according to the release. The investigation into the circumstances surrounding both deaths is ongoing.