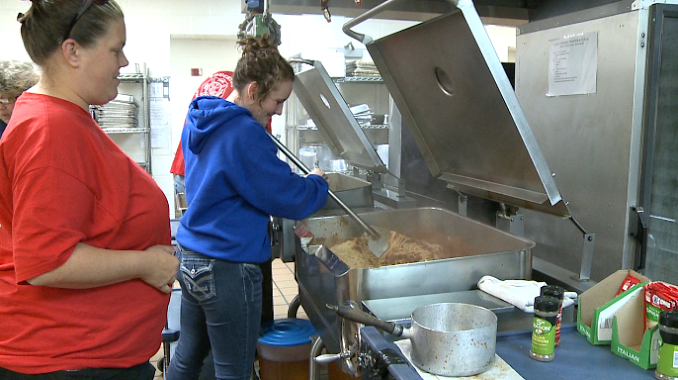 BRUCETON, Tenn. — After putting out flames for years, the Bruceton fire station was claimed by a fire itself earlier this year, and Saturday they took the first step toward rebuilding. Firefighters and volunteers were busy in the kitchen, hosting an all-day spaghetti dinner. An equipment van was donated by a business owner, and the fire department is accepting donations. Assistant Fire Chief Shannon Sloan said a local bank stepped in to help. “Everything looks a lot brighter,” Sloan said. “We’ve had some land donated for the fire department to build the station back on.” The dinner ended at 7 p.m., but donations can be made by contacting Bruceton City Hall at 731-586-2401.