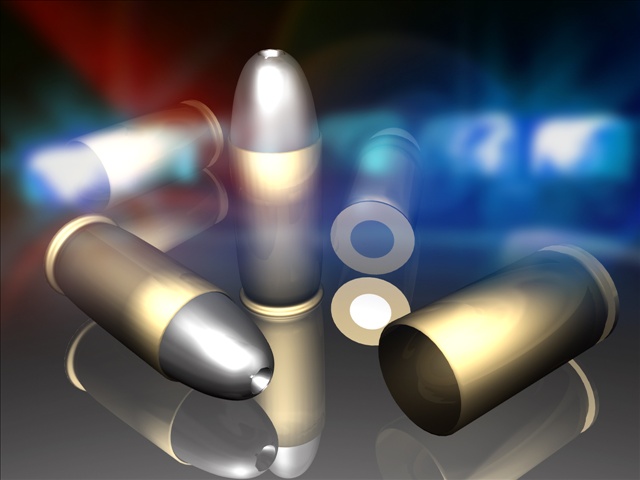 BROWNSVILLE, Tenn. — One person is dead after one of four overnight shootings early Sunday in Brownsville, according to a release from the police department. Just after midnight, police responded to East Cherry Street for a reported shooting victim in the street, according to the release. Tereon Taylor, 23, of Brownsville, was found at the scene with multiple gunshot wounds and was pronounced dead a short time later, according to the release. No witnesses have been identified at this time. Shortly before 3 a.m., police responded to East Main Street for shots fired just inside the city limits. After speaking with a witness, police found a vehicle involved in the shooting. Marstacyo Johnson, 24, of Brownsville, was charged with reckless endangerment for discharging a .40-caliber handgun at a vehicle, the release states. Two .40-caliber handguns were recovered. No one was injured in this incident. Johnson is being held without bond. Officers received two separate calls of shots fired just after 5 a.m. They responded to the first call at 609 North Park Avenue where they found a vehicle that had been struck by three rounds, according to the release. No one was injured in this incident. For the second call, officers were dispatched to the 400 block of Josephine Drive for a subject being shot at. Upon arrival, a 19-year-old man told police he was awakened by someone kicking his door and that they entered the residence and began shooting, according to the release. He said he had escaped by diving through a closed window. He received minor injuries from jumping through the window, and no one else was injured in the incident. The two 5 a.m. shootings are being investigated as related. Anyone with information is asked to contact the Brownsville Police Department at 731-772-1260 or Brownsville Haywood Crime Stoppers at 731-772-CASH (2274).