Wesley Conway remembered one year after his apparent murder 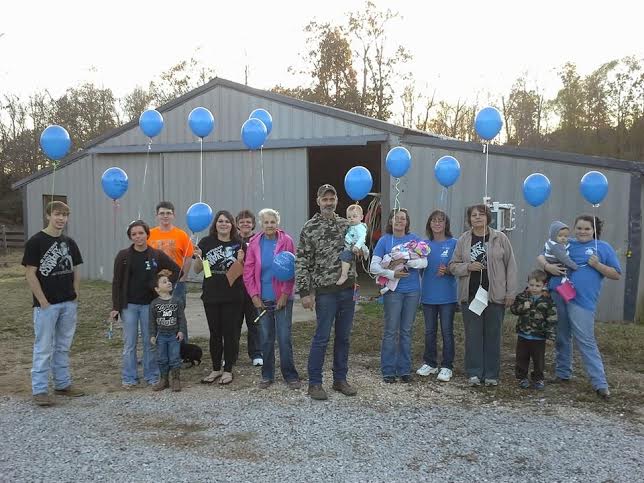 DECATUR COUNTY, Tenn. — One year ago Sunday, Wesley Conway was killed in his own driveway. Family and friends of Conway joined together Sunday for a balloon release in his memory. In a video sent in by Conway’s uncle, the family is releasing blue balloons, standing for “Justice for Wesley.” Personal letters to Conway were attached to the bottom of the balloons. In September, Dustin Lovelace was charged with first-degree murder and a long list of other charges in connection with Wesley Conway’s death. Lovelace is scheduled to be back in court Dec. 2 for a preliminary hearing. Lovelace is being charged with first-degree murder, especially aggravated robbery, aggravated burglary, theft of property, tampering with evidence, possession of a firearm during the commission of a felony and numerous drug-related charges.