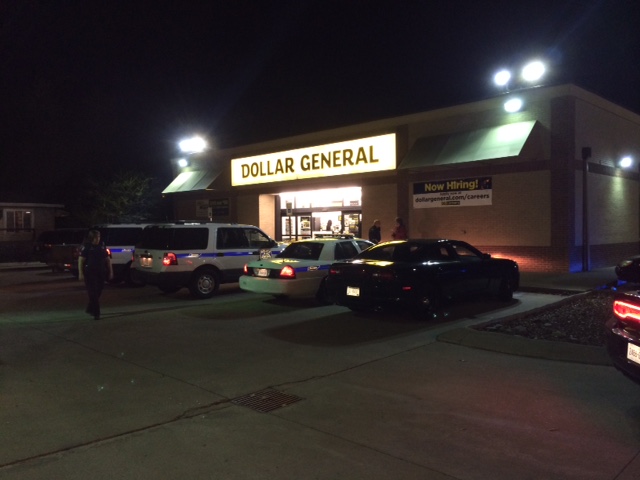 JACKSON, Tenn. — Jackson police are investigating the robbery of a Jackson Dollar General store on Hollywood Drive and Rosedale Streets. The robbery happened around 7:20 p.m. Monday. According to the Jackson Police Department, the suspect, armed with a pistol, entered the store and demanded money. Investigators said the suspect is a black man, around 5-feet-9 and was wearing a dark sweatshirt and toboggan. There were customers inside the store at the time, but there were no injuries. If you have any information on this robbery, call Jackson police at 731-425-8400 or Crime Stoppers at 731-424-TIPS (8477). Stay with WBBJ 7 Eyewitness News and www.wbbjtv.com for the latest on this breaking news.