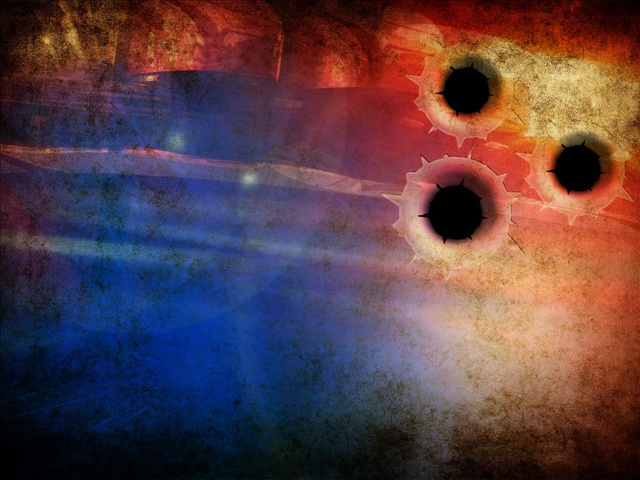 BROWNSVILLE, Tenn. — Police have confirmed a Tuesday morning shooting in Brownsville, making it the fifth shooting in three days in the city. A parked car was fired upon just after 6 a.m. near the intersection of Reid and Tyus streets, according to the Brownsville Police Department. No one was injured, according to police. It is not known if this shooting is related to any of the four shootings that occurred Sunday, and the investigation is ongoing. Brownsville police responded to four early Sunday morning shootings that left one person dead, according to a release from the police department. Anyone with information about any of the shootings is asked to contact the Brownsville Police Department at 731-772-1260 or Brownsville Haywood Crime Stoppers at 731-772-CASH (2274).