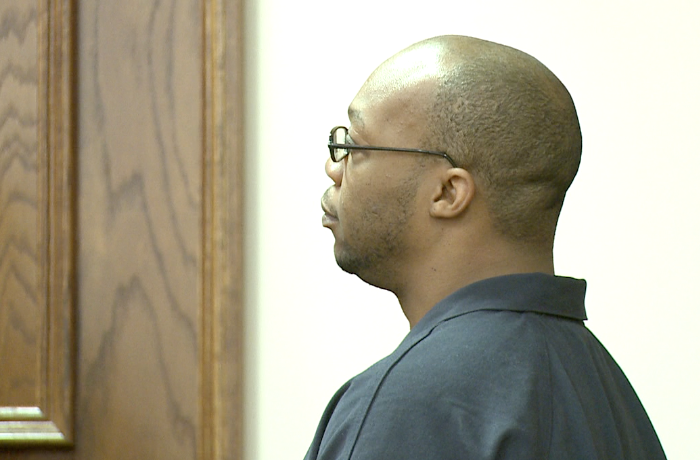 NORTH JACKSON — A Wendy’s employee has stolen more than $5,000 at work, according to Jackson Police. Officers said Brandon Pearson, who worked at Wendy’s on Vann Drive, stole nearly $5,300 in two weeks. Pearson was formally charged with felony theft Monday morning in Jackson City Court. A fellow employee at the Wendy’s said Pearson would ask for the company who handles their money to bring in change. The employee said instead of leaving an equal amount for the company, Pearson is accused of leaving empty bags. He is in jail in lieu of a $15,000 bond.