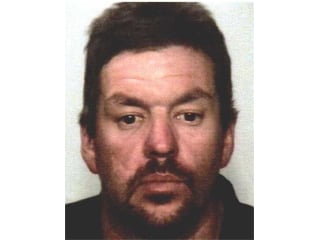 DOWNTOWN JACKSON — A man already facing drug counts gets into more trouble after deputies find suspected meth while booking him into jail. Shaun Uhrick was charged with four counts Monday morning in Jackson City Court. Jackson police arrested him Sunday night after finding drugs and paraphernalia on him and in his vehicle, according to court documents. Deputies say a second search as he was being booked into the Madison County Jail turned up a baggy of suspected meth in his left sock. “We hope people will understand that if they’re going to bring something in, we’re going to try our best to catch it, and if they are, then they’re going to be charged with additional crime,” said Madison County Sheriff John Mehr. Uhrick was issued a $30,000 bond.