Man recovering after being hit by car in West Jackson 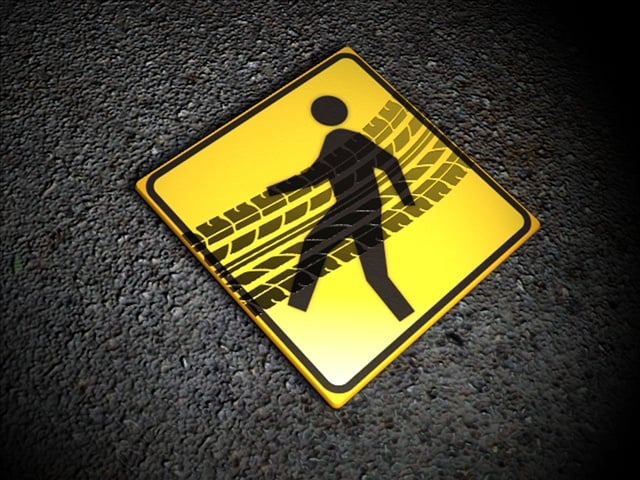 WEST JACKSON — A man is recovering from injuries suffered Tuesday after police say he stepped in front of a car on a West Jackson street. Investigators say the man was hit by the car when he stepped into the street at the intersection of Prince Drive and Hollywood Drive just before 1:15 Tuesday afternoon. The victim was taken to Jackson-Madison County General Hospital for treatment for what police say are non-life threatening injuries. The driver of the car is not facing charges.