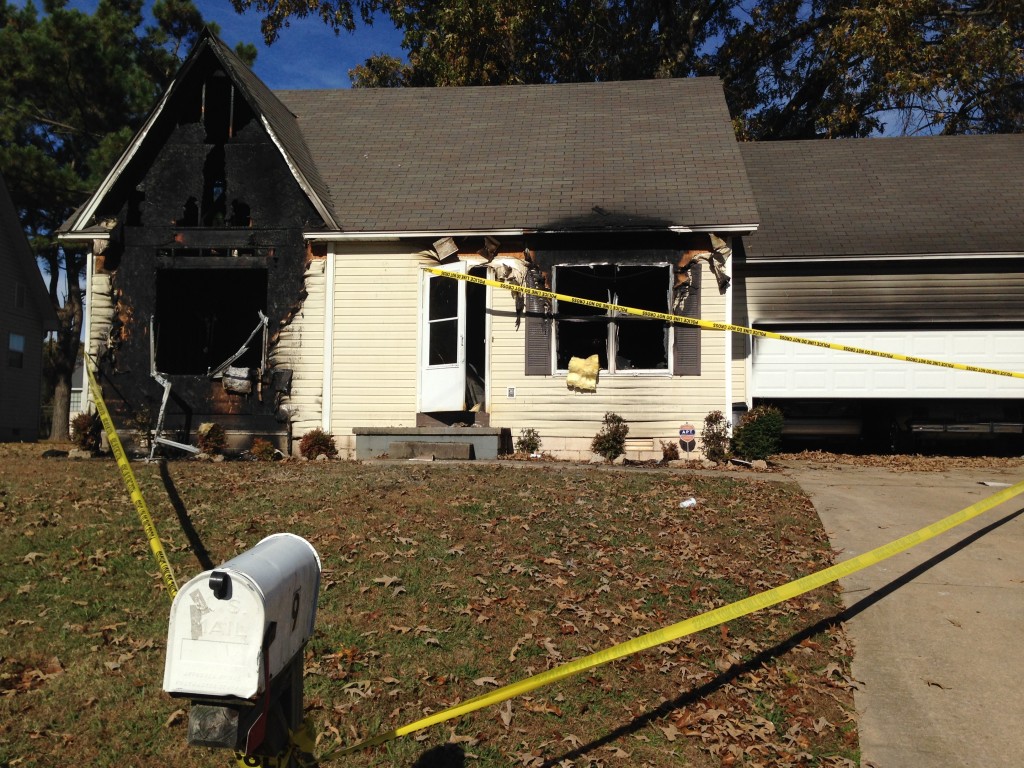 EAST JACKSON — Jackson police are investigating a fire that happened early Monday morning. Jackson Fire Department officials said they received a call around 6:30 a.m. to a fire at 9 Saint James Cove. They said no one was home at the time but that the house is a total loss. “She done lost everything she ever owned, that’s the sad part, but I mean God gonna bless us in mysterious ways, so we should be fine,” the homeowner’s brother said. Investigators will not say if it is suspicious, but an arson dog was called to the scene. “It’s totaled. It’s gone. They should probably have to level the house,” he said. The cause of the fire is still under investigation.