TWRA agents remind hunters to be safe, legal when hitting the woods 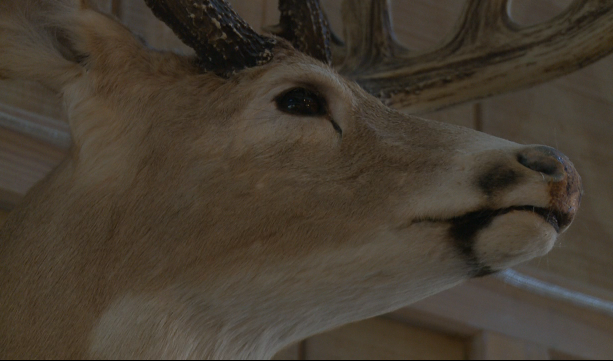 MADISON COUNTY, Tenn. — Three people were arrested in Benton County over the weekend and now face hunting violation charges, the counts ranging from not having a license to not wearing the right safety gear. “November is the kickoff for most of the hunting seasons,” said Dave Gabbard with the Tennessee Wildlife Resources Agency. But as they get their rifles ready, avid hunters said safety is the first thing on their mind. “With rifle season coming up soon, you need to make sure you wear plenty of orange,” hunter Chris Whiteaker said. “To make sure another hunter sees you.” TWRA officers say at least 500 square inches of your upper body needs to be covered in bright orange while you are out hunting, with orange on your head as well. “It’s probably the one thing that gets more people in trouble with this statute is not having an orange cap on,” Gabbard said. Not wearing orange is not the only thing that might get you in trouble. The TWRA said hunting without a license and hunting on private property without permission could land you with hefty fines or worse. “You could get your hunting privileges suspended for a year,” Gabbard said. “The most serious ones in Tennessee have even seen their license taken away for life.” Gabbard said his agency sees hundreds of violations each year, but most people know the rules. “Every once in a while you come across an individual that thinks it doesn’t apply to them,” Gabbard said. As the holidays approach, Gabbard said more of his officers will be keeping an eye out for violators. “They will be out,” Gabbard said. “A lot of people will be off, and a lot of people will be hunting.” The TWRA will be offering classes over the next few months to teach anyone looking to hunt how to stay safe in the woods.