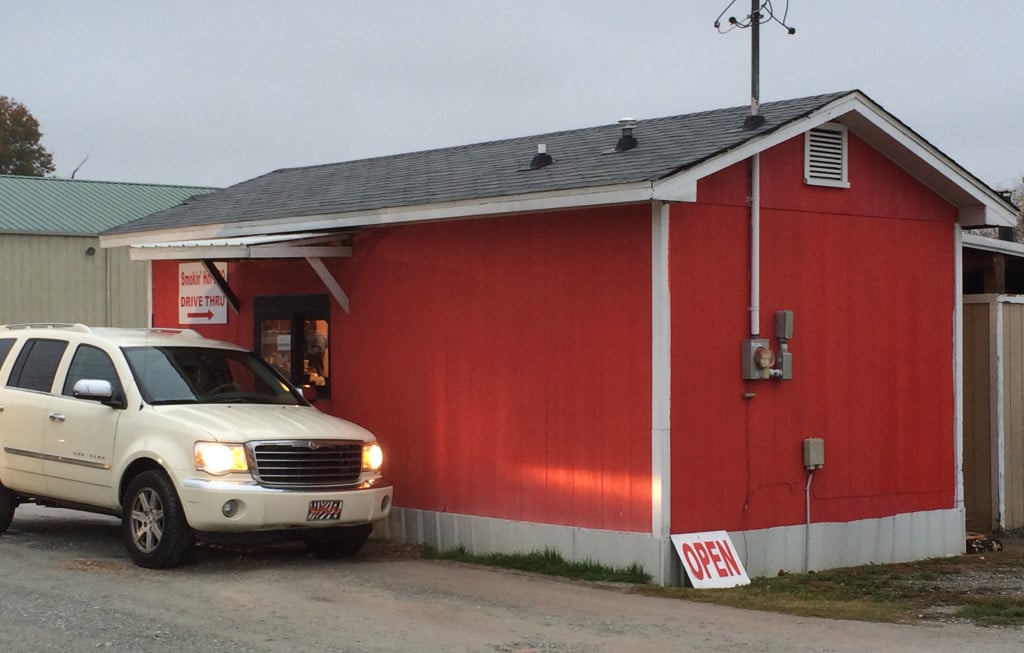 MILAN, Tenn. — Milan police are searching for the person or persons responsible for three burglaries in one day. According to a Milan police report, the first incident happened Sunday at Smoking Hot Barbecue where the owner told officers someone broke the drive-thru window and took about $250. About 30 minutes later, there was another burglary report at Papa’s Pizza with a similar scene — a broken drive-thru window and missing cash. At Greenway Nursery, the owner says someone threw a cinder block through his office window and ransacked the business but did not take anything.