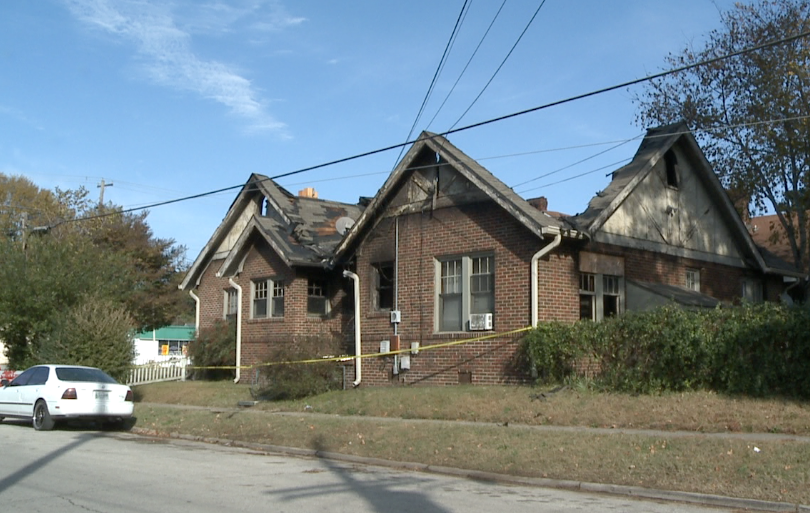 WEST JACKSON — Firefighters responded early Thursday to a house fire on Airways Boulevard, and the family escaped without injury. The fire began around 4 a.m., and officials said the cold weather made the fight more difficult. “It’s always tough in temperatures like they were this morning,” said Chief Max Stewart with the Jackson Fire Department. “You start throwing water in below-freezing temperatures, not only is it tough physically. Ice starts forming on the equipment and makes it even heavier.” The flames were nearly knocked out when the fire breached the roof, leading firefighters to use a snorkel to beat down the flames. Stewart said the cause of the fire is still under investigation.